11. Sept. 2010. One guitarist drew my attention in my youth – he produced impressive sound, mostly with stacks and full stacks. Wolfi belonged to the Tyrolean “old hands” of Rock&Blues. His sound and style are in demand, which is underlined by the long list of bands: Alpendollar, Trace, Steel Wheels, Cracy Bones, Red Sky, Black Saint, Ciela, Special Blend, 2Gether, …

I invited him to the test of the prototypes, although he actually did not know what it was all about. The beam effect was known to him, of course; when the Deeflexx was introduced to the action, the astonishment in his facial expression increased.

„Unbelievable, the sound is the same everywhere! – I have not yet come across such a good quality guitar sound – unbelievable!”

He just could not believe how even the distribution of the sound in the room was and that the shrill sounds were simply gone. He told me that he had heard many a guitarist and amps before, but the sound with Deeflexx simply surpasses everything.

Wolfi trusted me to such an extent that he was willing to “lay down” his full stack at the next evening’s performance (2 cabinets 4×12 placed next to each other, each with the upper loudspeaker switched off). In this manner only the 4 loudspeakers closest to the floor transmitted its sound with a Deeflexx placed in front of each one. Never before has he encountered such an evenly distribution of the full sound spectrum on a stage, it was so to say “Christmas and Birthday on the same day” (original citation translated literally!). 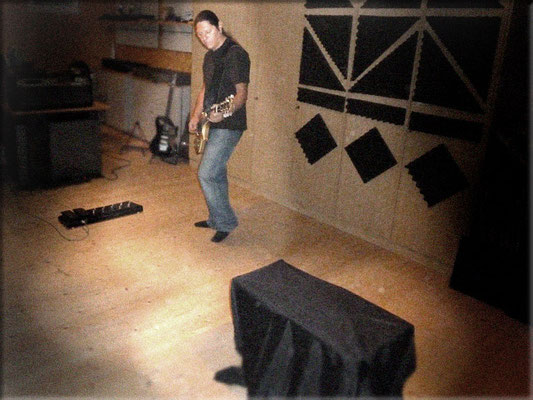 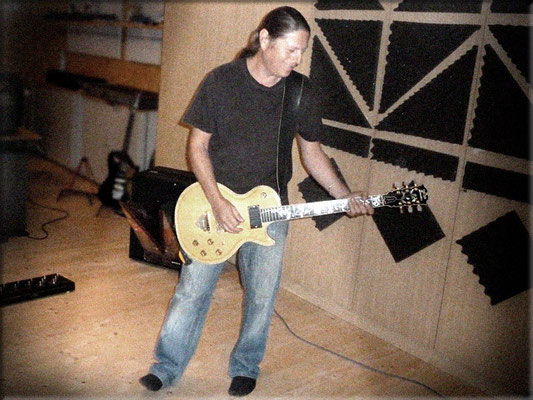 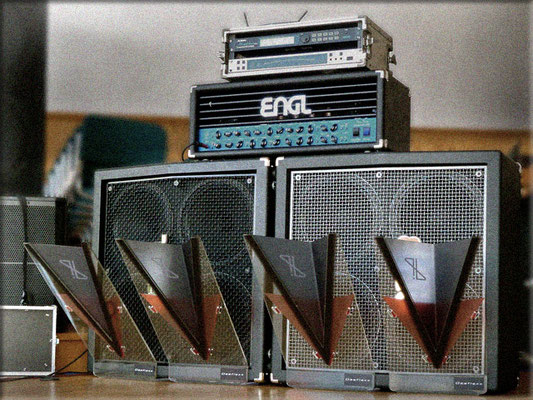 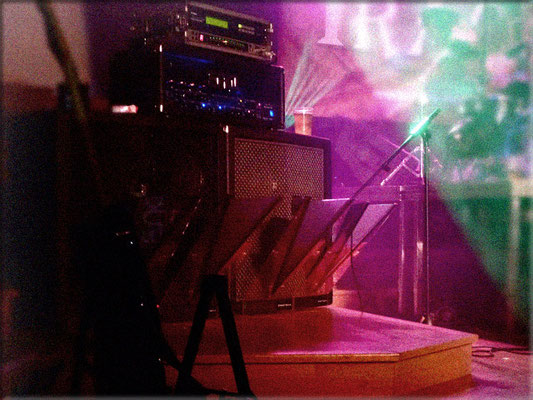 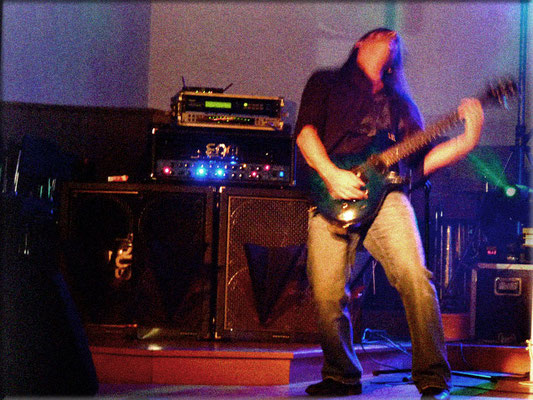 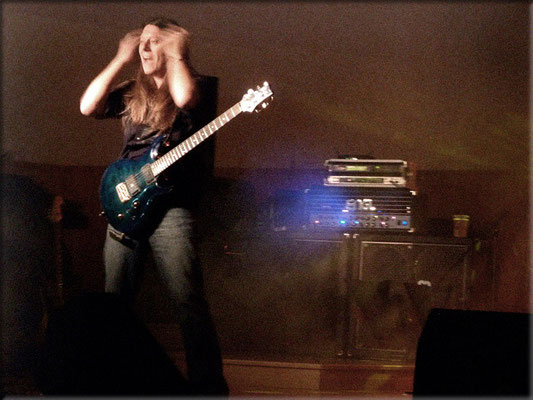