Eamonn McCormack is a top Irish guitarist who has toured, recorded and played with Rory Gallagher, Johnny Winter or Jan Akkerman just to name a few.

I think I have met Eamonn at the NAMM Show for the first time. He was watching a guitar demo where Deeflexx were used to spread the sound evenly for the present audience. I was standing next to him and he asked the guys who build the Deeflexx. They laughed: “It’s HooVi with the orange shirt on – and he is standing just behind you!”

“I have seen different guitar players shielding their speakers with all sorts of sound shields to block the beam etc. and for a while I was sceptical. I knew that so called Beam Blockers do change the sound of the amp and I figured those screens would mess with your tone and the control of feedback when you want it. I said I’d try them and with some research, the make that most people rave about is Deeflexx from Austria. So I started testing at the top and stopped there. 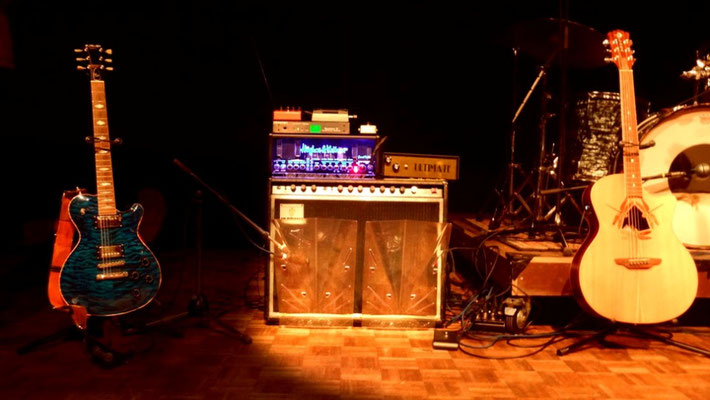 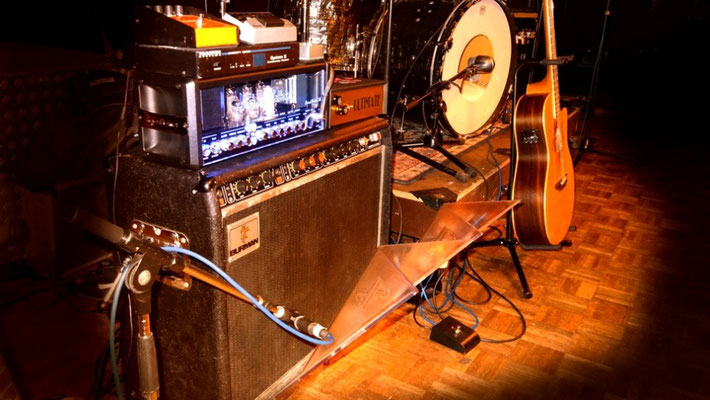 I was blown away not only does it not mess with your tone it actually enhances your tone, stops the annoying beam and spreads your sound across the whole stage. Don’t no how I survived for over 30 years without my Deeflexx System (well I did lose 10% of my hearing!!! because of playing loud and living with the beam!! )

But now my Deeflexx system is a permanent fixture and “Here to stay” or is it “Hear to stay” excuse the pun!!!!!”